This week in honor of National Camera Day, we’re going to talk about the different types of cameras devs can use in their games and what they do for the game and how it affects the player. Though there are a bunch of different cameras devs use, we’re focusing on perspective, journalism, horror, and fixed cameras. Enjoy!

Perspective cameras are the most common in games. They can range from a first person perspective where the player IS the camera, to third person where the player controls a camera around the character they are playing as (traditionally). Using either depends on what you’re going for. First person cameras are great for making the player feel part of the story (especially in VR) and are also great if you don’t have a character 3D modeler. Third person is great for watching the action happening in game and enjoying the narrative. 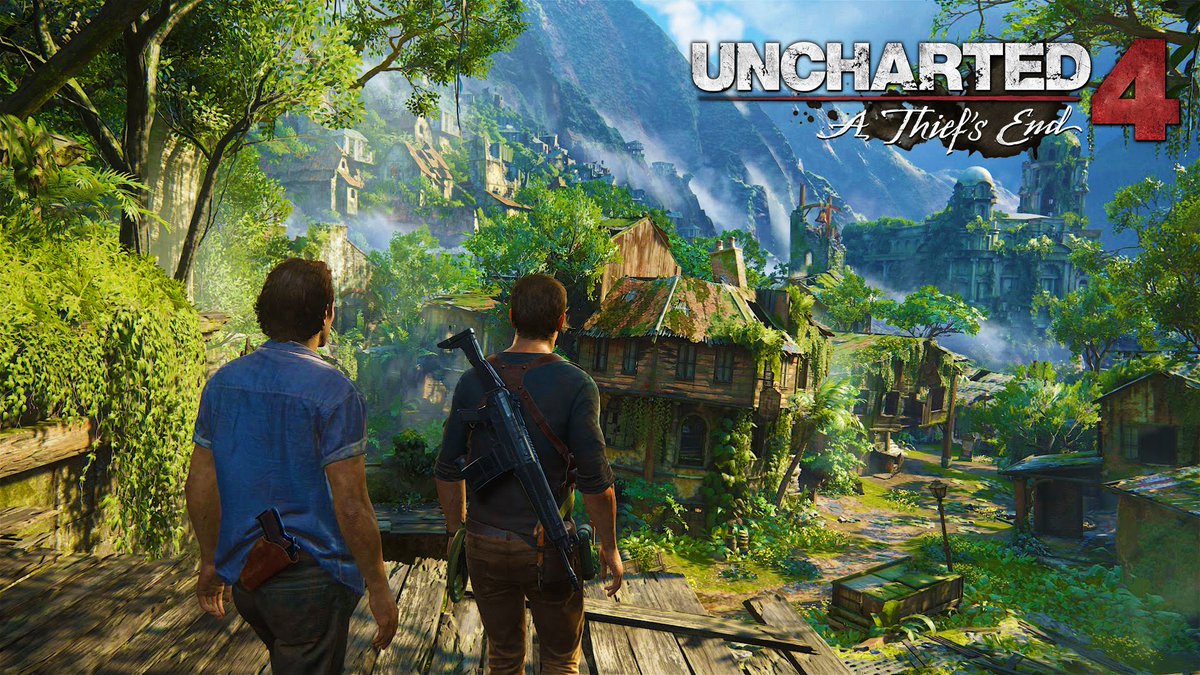 Journalism – snapping pics of things (Toontown also has a minigame!)
Journalism cameras are pretty specific. Basically, you would use this kind of camera in any game or part of the game where the player is recording/taking pictures of things in game. A great example of this is Pokemon Snap from 1999 where you took pictures of Pokemon. Another example would be Outlast, though it is horror focused, as you play the game using a video recorder. This mechanic and use of cameras is meant to make the player feel part of the game as a “journalist”. 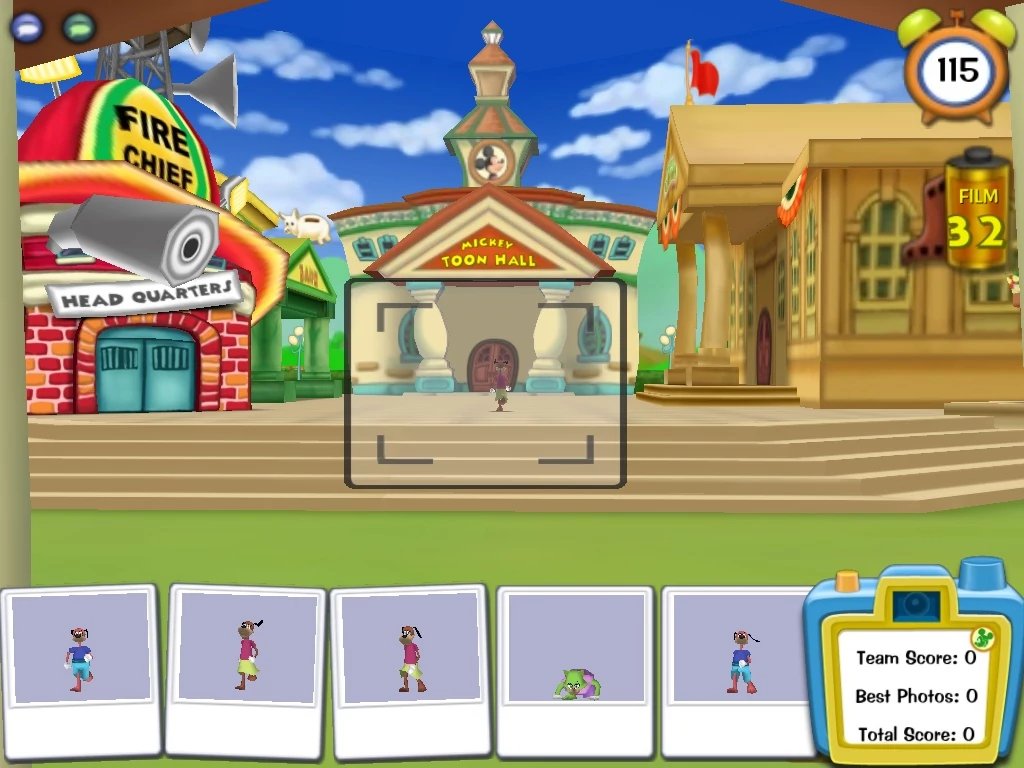 Horror cameras in games are, most notably, for horror games. Now, they’re not a technical camera, but more of an experience camera. Basically, they can be third or first person, but they convey uncomfortable elements to help the player feel horrified. A good example of this is in Outlast where the player uses a journalist camera’s night vision to see, which is terrifying because you don’t know what’s going to pop out, or when that runs out of battery, just the plain first person in darkness and dim light. 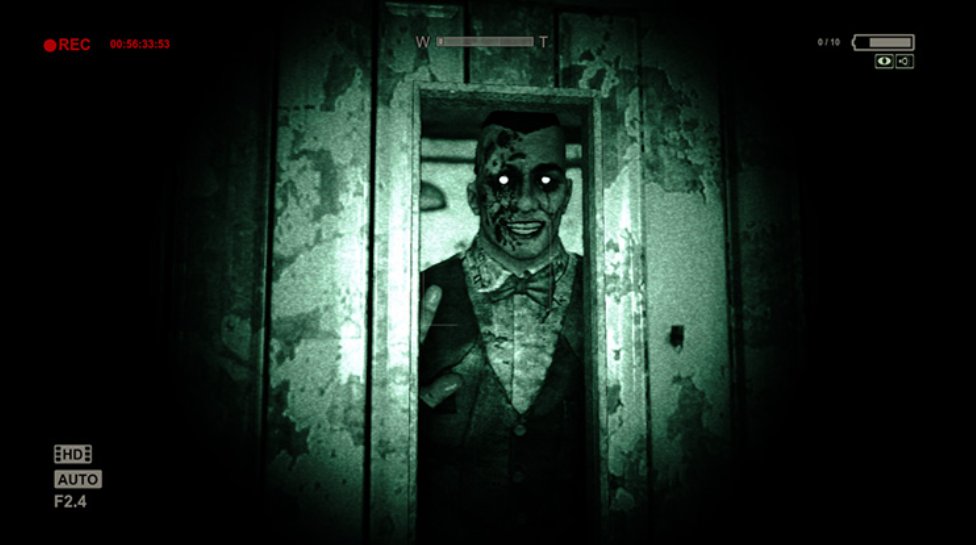 Fixed cameras are cameras in games that are fixed in certain positions throughout the game. This is perfect for narrative driven games and point and click adventures. They can be orthographic, essentially flat, and used for 2D purposes or they can be perspective, changing cameras depending on where the player moves.  A good example of this is in Telltale games where the player walks to different areas and the camera changes appropriately. This makes the player focus more on the story and objectives rather than movement. 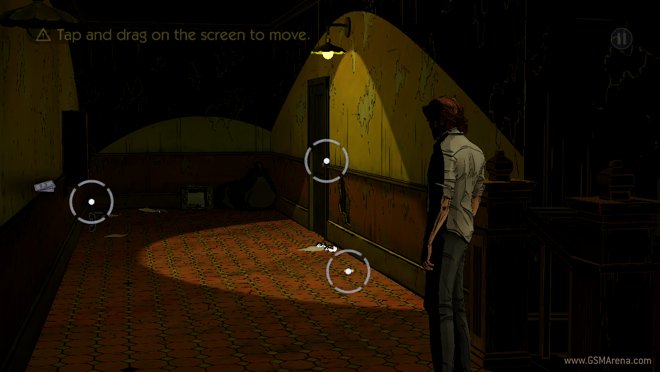 Thanks for reading the essay about a few of the different cameras you can use as a dev in your own games. Of course, there are more that we didn’t talk about, but you can check our tweets on twitter and join the conversation!